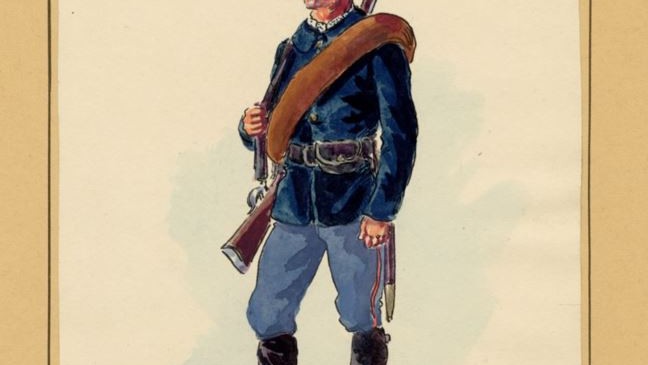 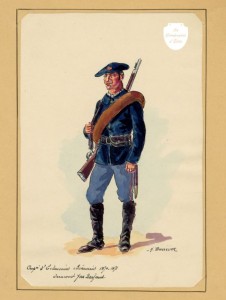 According to Brécourt (plate #28), the department of Basses-Pyrénées organized in Oloron-Ste-Marie two companies of "Béarnais scouts" or "Pyrénées Francs-tireurs" with a total force of 229 men (October-November 1870). They "operated in the Morvan, between the troops of the Nièvre and the Army of the Vosges to which they do not seem to have been attached". Robert Molis and Christian Méry specify that they took part in Garibaldi's operations around Dijon. On December 4th, an intense fighting opposed them to the Prussian infantry regiment N°34 near Sombernon (Côte-d'Or). The Scouts got to the Jura at the end of January and seem to have had their knapsacks stolen by another Franc-Tireur unit body during their demobilization. The uniform represented by Boisselier, along with the excellent Spencer rifles (Remington rifles for officers), corresponds to that shown on photographs from the unit. Brécourt, on the other hand, gives them the chasseurs à pied uniform with bright yellow distinctions that Marchetti shows for them in Tours in "Histoires de Guerre – L’invasion " by Ludovic Halévy. 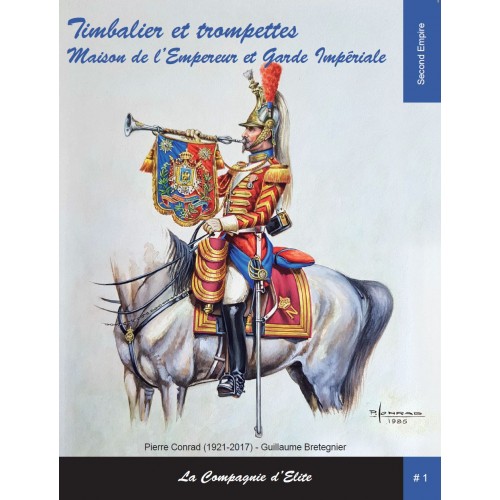 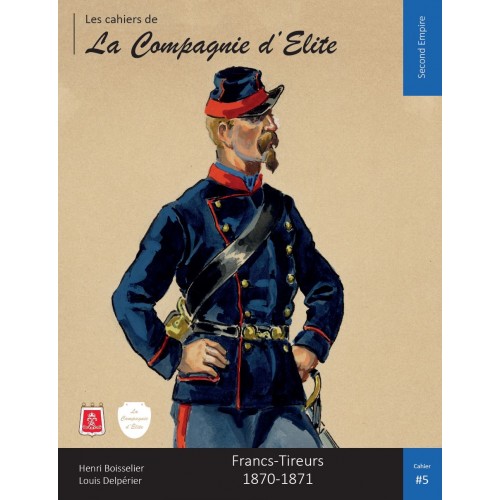 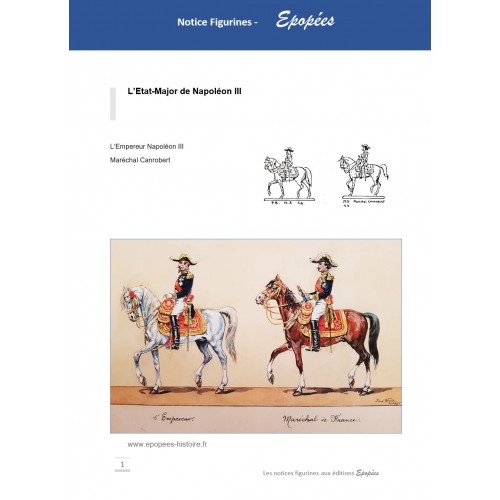 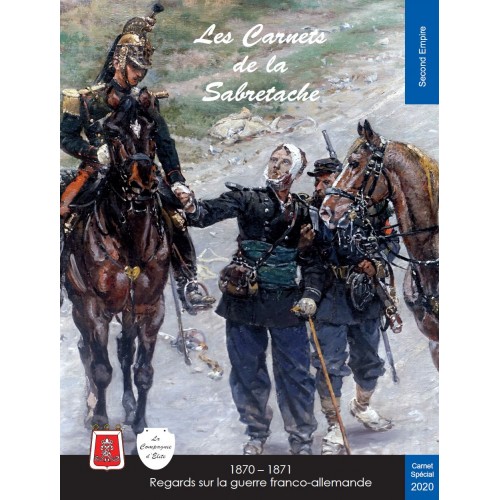